I’m jazzed about this vid!

I had the great experience of hosting a benefit for a true fan of comedy, Larry Dunn, a couple of months back hosted by Comedy Resin and Philo Films and Issues. The gig went down at Sal’s Comedy Hole and it’s one of a few efforts we have had there to get Larry a van. He needs a van to get to his volunteer position as well as visit his family and come out and support live comedy (which in LA is considered a good cause) Larry has seen my comedy grow thru the years and long before I was hosting a benefit for him he watched me at Flappers. I want him to have the van so he can pile his buddies in it and we will have the best crowd ever to play to.
It really hit home to me because I have dated so many dudes who have car issues and are not motivated to take the bus. Larry is dealing with incredible physical obstacles and still takes the bus to get to his job helping others at the Rancho Los Amigos Rehabilitation Center. I wish we lived in a world where someone as productive as Larry could be given his own van by the government but we don’t. If comics or anyone reading this would give a little to his Go Fund Me it would make my day and I can tell you Larry will make it a point to give back by supporting you at a gig. Please check out Larry’s GO FUND ME and be the baller you want to be. 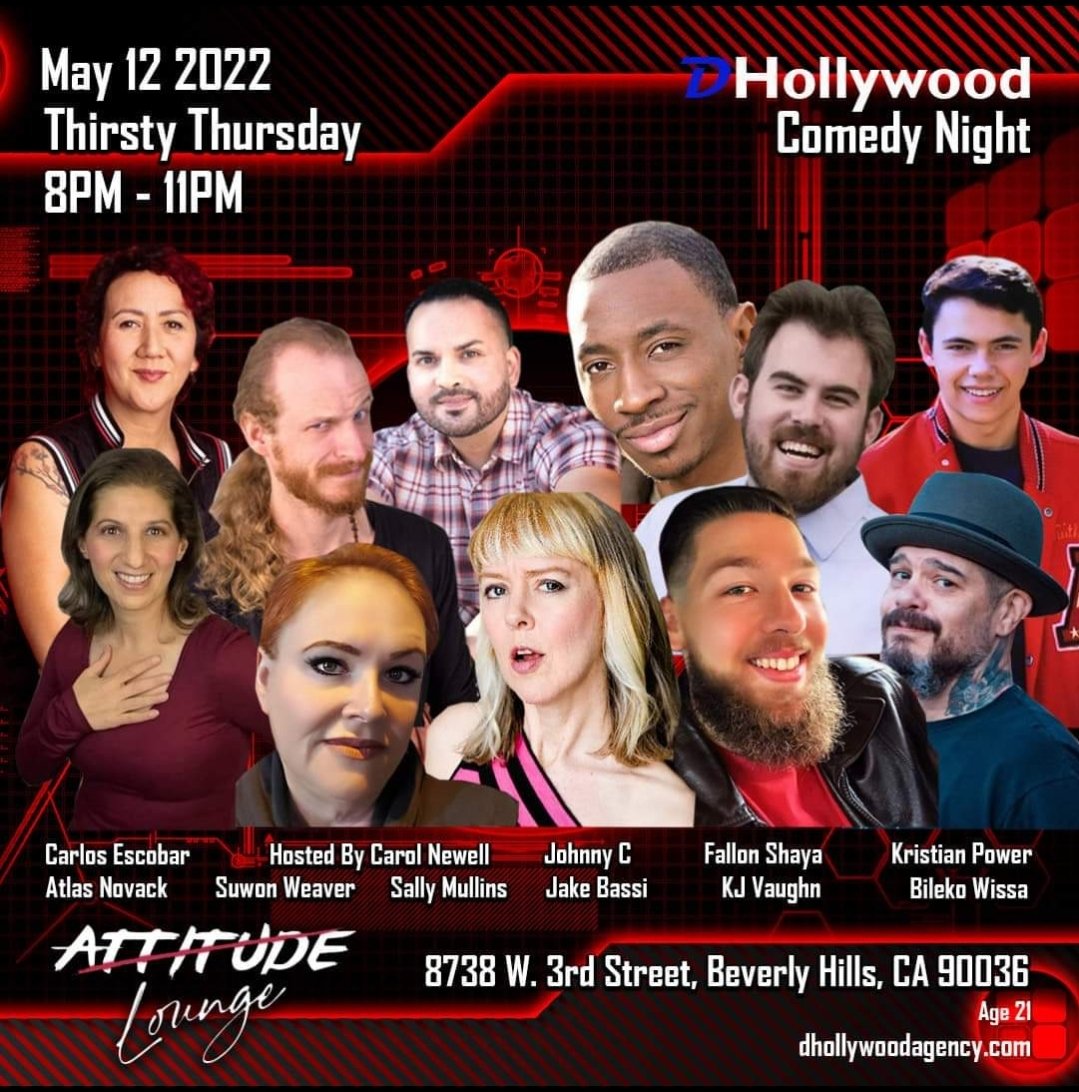