Paris and I would love nothing more than for you to subscribe to our Kitten2Cougar You Tube Channel this year. Do it for my daughter!

As an older woman I am often hit up for romantic advice by younger men, because older women know what we want, and it’s drugs. If you’re getting it on with an older woman, bring a nice bottle of booze, a joint, some pills to blow up, some coke (yeah, I said it -the four letter word) It’s impartial advice that works for most quirks, so feel free to make it your own. Have a small dick? Bring a fat blunt, don’t eat pussy..bring Ketel One. You’re impotent, bring blow – blame it on that. It’s a fair bet to say most cougars party and have made choices that lead us to hooking up with guys half our age so these are solid tips I can give to millennials – anyone old enough to buy booze should and for God sake’s be a real man and get a drug connection. I am so burned out, not on smoking weed, but on dudes hustling me for that special someone, a motherfucking drug dealer. (Note to self: Don’t hook up man up with muscle relaxants and expect good sex) Yeah, I know, folks. I’m from Florida. It’s in my DNA and no one will let me forget it. I am constantly asked where someone can score yayo while they look at my purse. Even though I barely even smoke pot, I was told to get a weed card to “cover my ass” and that was by a cop. Some guy could want to roofie ME and he’d still have to ask “Do you know where I can get some roofies?” I want to make it clear I would never tell a guy where he can get roofies unless I were 100% sure he was only using them on me. I don’t encourage doping people and I’m possessive. But then even when I told him he’d need a ride and probably want to borrow money. I wish this weren’t the case. I wish millennials were good for something other than pulling out. It means so much to me when a guy goes out of his way a little bit and brings something to the table, something you can smoke drink, chop, blow up or chase. I don’t shoot, not judging anyone but that’s a level up, mainlining, though I do include coke in my list of party favors. It has a bad rap because it’s always a story of a guy who lost his job, house and kids but no one ever tells a feel good tale of woman with nothing to lose who enjoyed some cocaine and stood up to her landlord.
This leads me to another resolution. Don’t enable men. Let them find the favors. Although we live in a society that shows men ads with their free porn asking would you fuck an older lady…who lives near you? (God forbid anyone gas up their tank to score vintage poon), and back to the free porn, which we ask guys to rate.. Who the fuck is the asshole giving a thumbs down to free porn? What’s the matter? Wasn’t it free enough? I know XXX sites do this to get the community involved, but if dudes are jerking off they are involved. Lets not make a guy an MVP because he broke his stroke for a second to give a thumbs down. I’m holding out this year. The guy has to be holding. Don’t leave me alone watching the news about some chloroform creeper thinking “At least he brought his own stash.” Some of us can still party like we used to, and I want to with you. Who’s gonna make it rain? 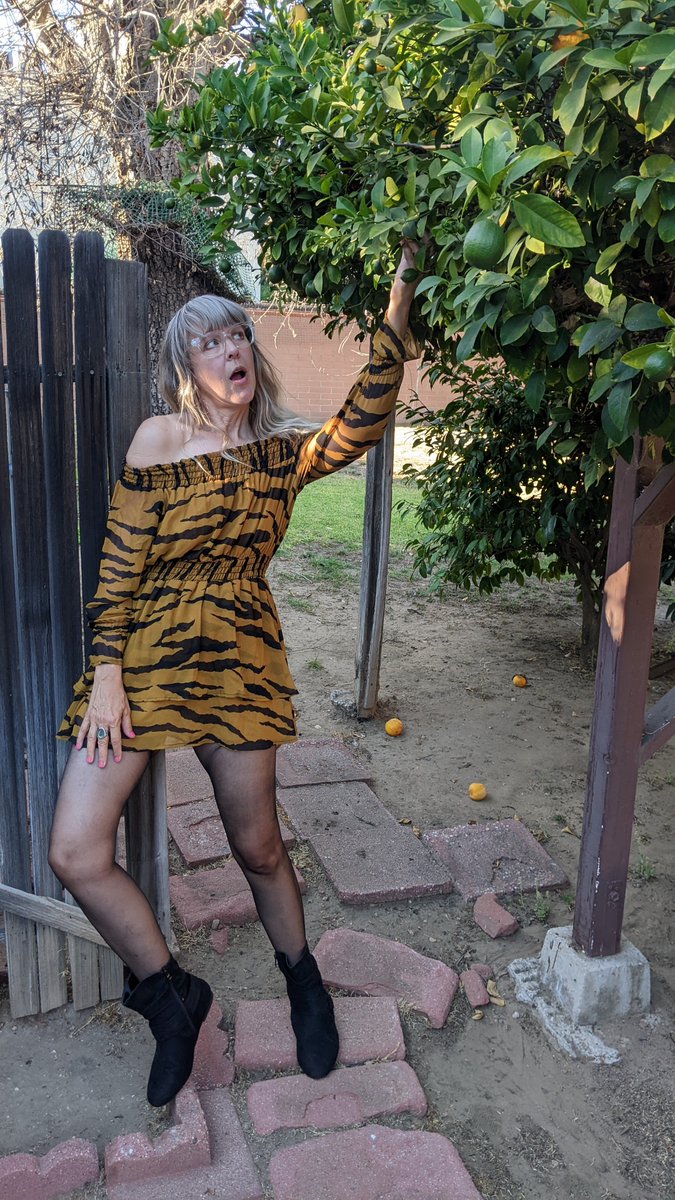